As part of the CartoDB Insight Special Event. 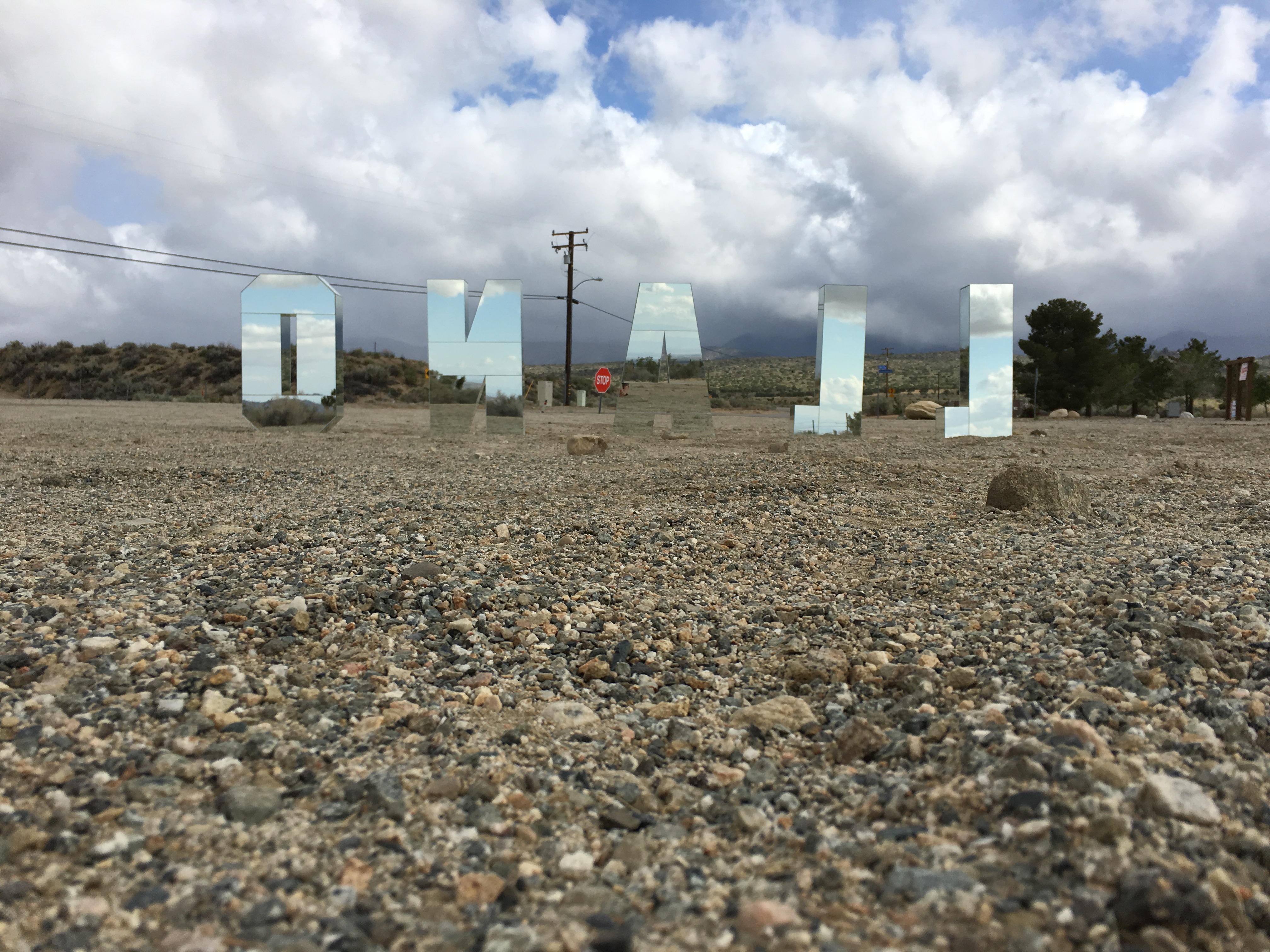 CalHumanities awards Arts Connection, the arts council of San Bernardino and Karyl Newman a Humanities for All Quick Grant for the ON ALL Day project 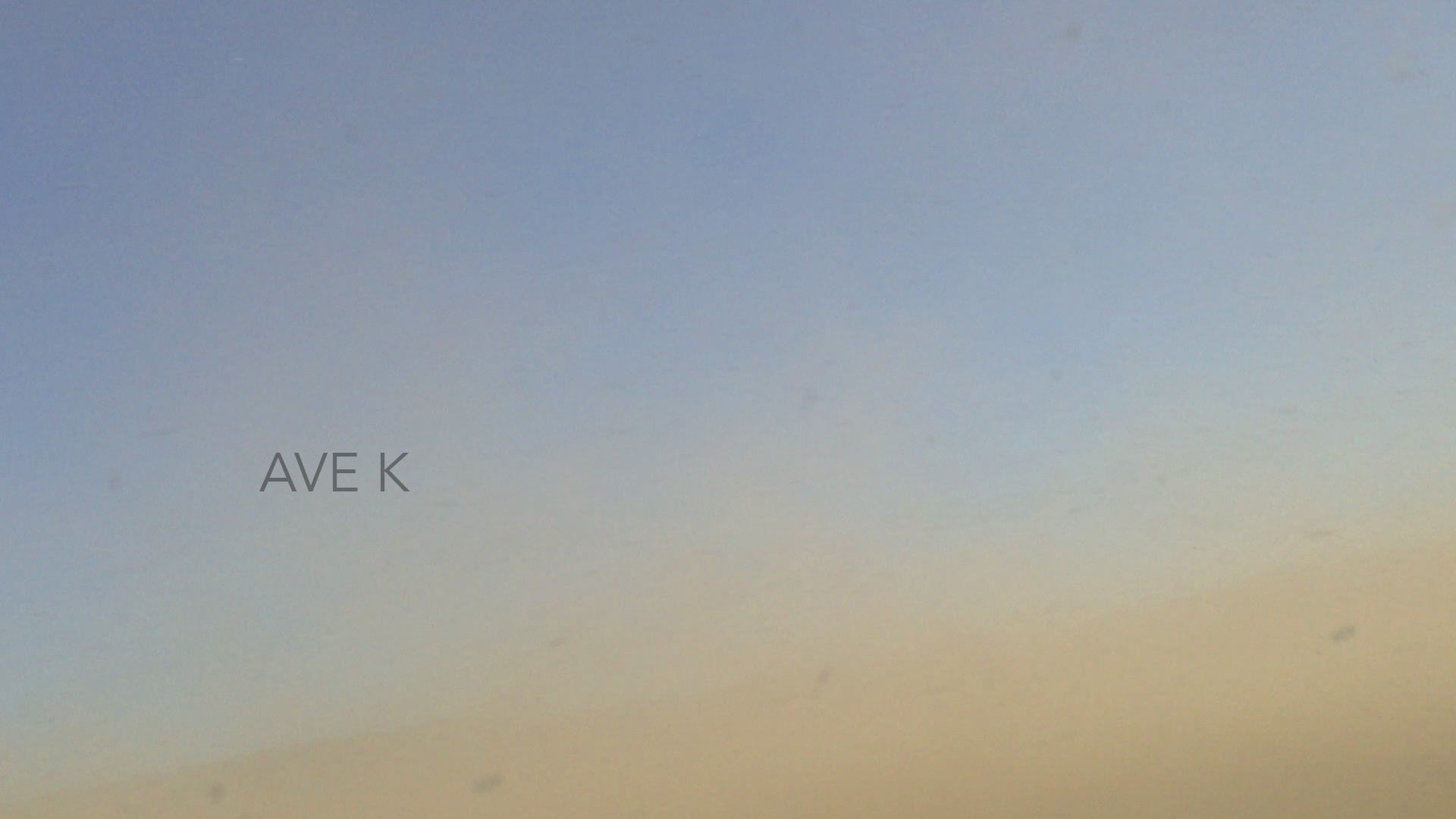 By Land or By Sea - a program of FVAF 2016 by Micol Hebron Inspired by Mike Davis' City of Quartz, Newman read and recorded the names of neighborhoods built along Lancaster’s Avenue K while inside the silo ruin at the socialist utopian experiment, Llano del Rio. Paired with video she captured during a 2013 dust storm where […] 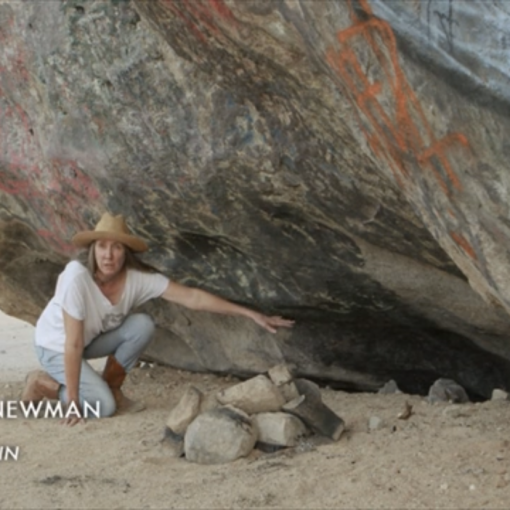 Watch the entire episode from France or Germany - JT around 18:20

Thrilled to be featured during the intro of Arte's "Invitation au Voyage" online in France and Germany and within the episode - a short segment at one of my favorite places - Giant Rock outside Landers, CA. 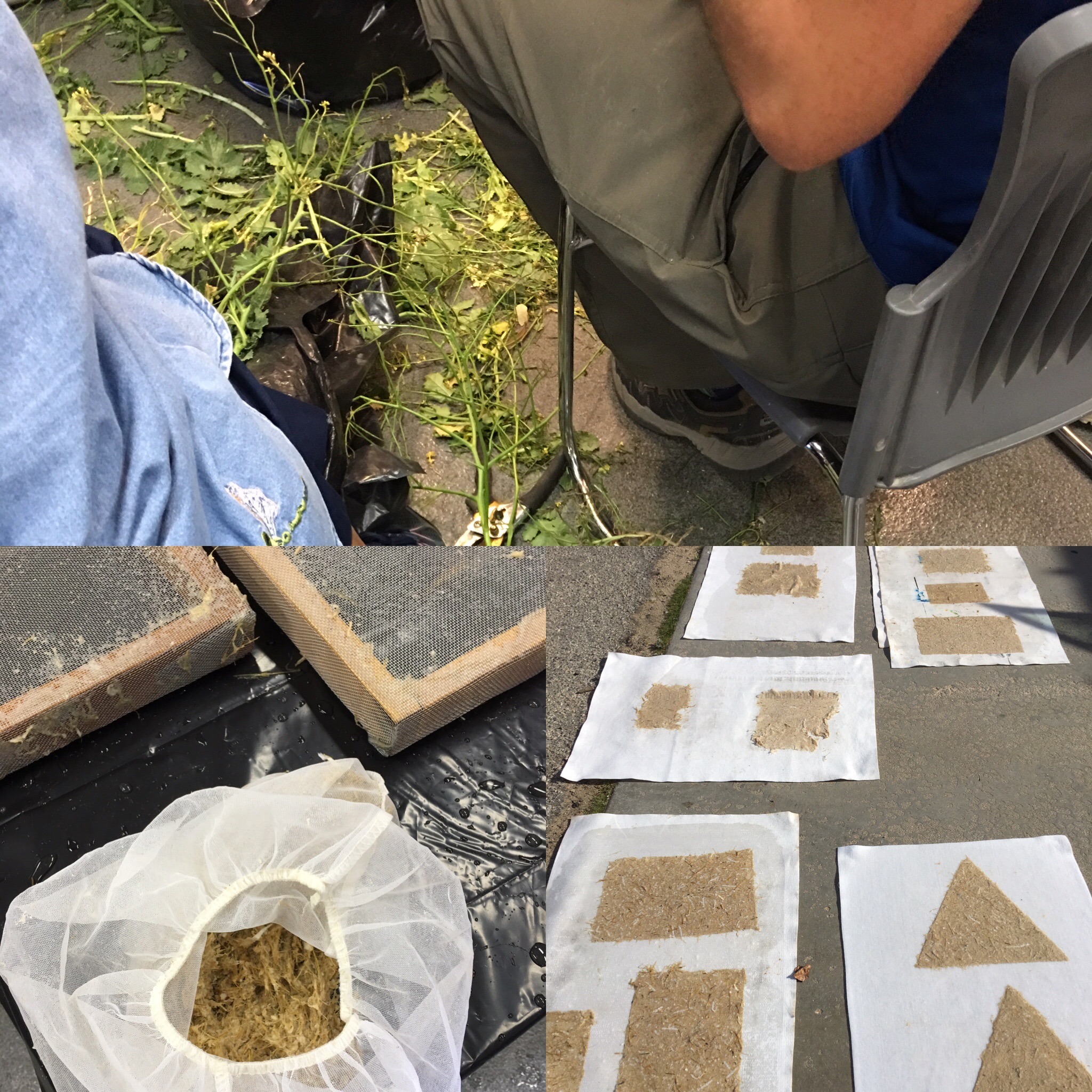 As part of Mil-Tree's Plant to Paper Project Karyl Newman will be reading from the writing workshop's anthology at 6:30 PM on Friday, May 27. Louise Mathias and Leilani Squire led the writing workshop. Silkscreened handmade paper covers each of the chapbook anthologies of prose and poetry by the participants. Please join us as we celebrate […]